Before deploying changes to your application you may want to read Making Changes to a Deployed Application which outlines how changes can affect data exports or application usability. 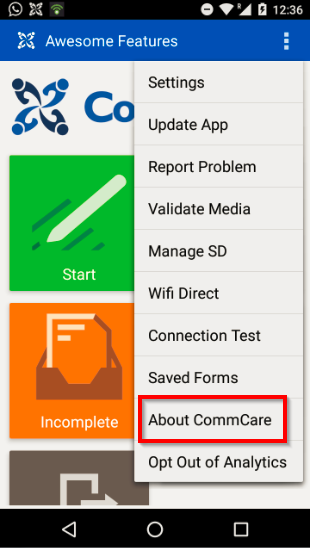 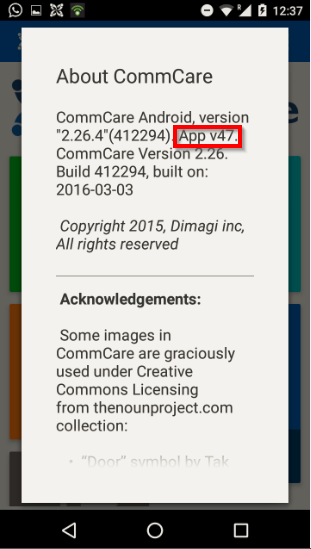 CommCare can be configured to check for updates on a regular schedule. This is specified by the Auto Update Frequency setting in the General Settings section of the Application Settings. When set to auto-update, CommCare will attempt to check CommCareHQ for new resources on a daily or weekly schedule. This check occurs in the background, immediately after login. If updates are found, they will be downloaded and applied the next time the user logs in. Users can cancel updates being downloaded by navigating to "Settings -> Update App" on the mobile device. 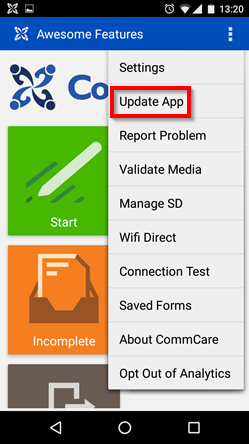 Remote update is not well supported on feature phones; in general you should expext to simply remove the old version of the app and install the new version.